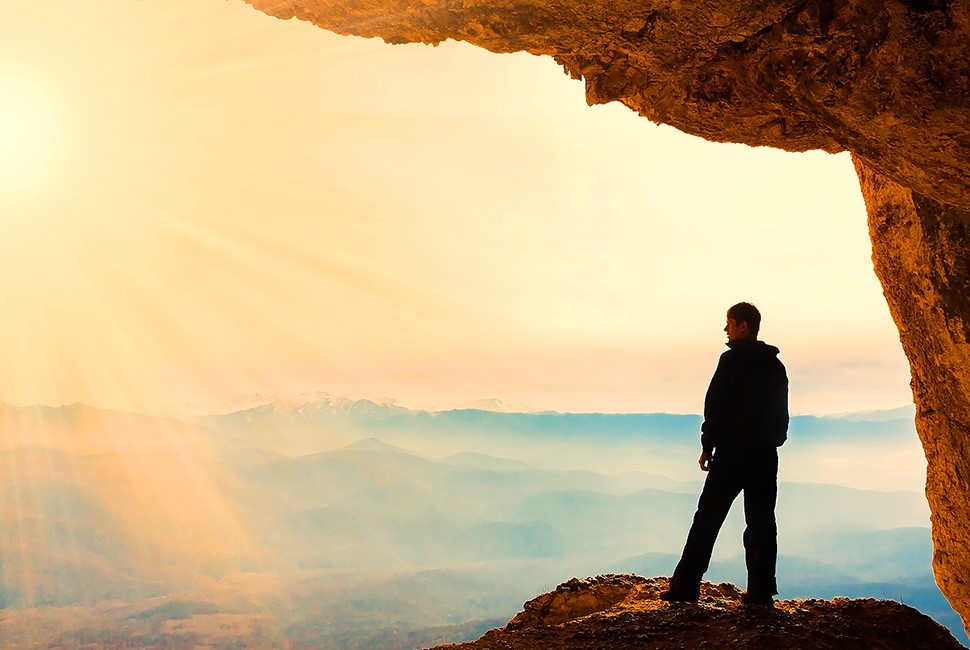 Over half of UK adults are unaware that savings protection limits have changed
Share
RCI Bank has found that UK adults currently have a low level of awareness of the recent change to the UK’s Financial Services Compensation Scheme (FSCS) bank deposit protection limit. From January 1st 2016 the maximum amount individual savers are protected for fell to £75,000, down from £85,000, to align with the EU agreed limit of €100,000.

Steve Gowler, CEO of RCI Bank, said “The FSCS changed its protection levels limits to realign the UK with deposit schemes across Europe, which are all protected at €100,000. Our insight has found that more than half of savers are still unaware that their level of protection has decreased in recent days.

“Last year we saw a record number of new foreign entrants appearing in the UK savings tables who are protected up to €100,000 by their home schemes, including RCI Bank which is protected by the French scheme. As these new entrants offer similar levels of protection to the UK’s FSCS £75,000 limit as well as competitive rates, UK savers seem more willing than ever to try them out - and we see this trend continuing in 2016. As always, it is important that savers do their research, and ensure that they are comfortable with the level of protection offered by their bank.”

RCI Bank is part of Renault’s global banking group and launched in June 2015. Customers are protected by the French deposit guarantee scheme up to €100,000. Read more here. 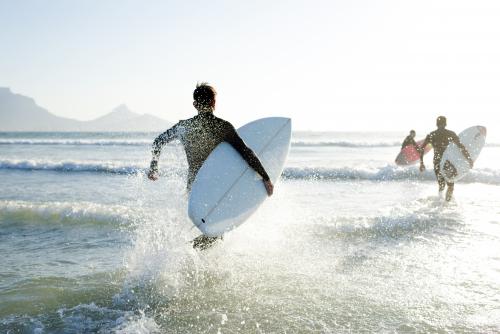 RCI Bank increases interest rates across its Fixed Term Accounts
Read More
OPEN A NEW ACCOUNT LOG IN
DOWNLOAD OUR APP
WE'RE HERE TO HELP 7 DAYS A WEEK 0345 6056050
CONTACT US
© RCI BANK 2021RCI Bank is a trading name of RCI Bank UK Limited which is authorised by the Prudential Regulation Authority and regulated by the Financial Conduct Authority and the Prudential Regulation Authority. Firm Reference Number 815220. RCI Bank UK Limited is registered in England and Wales, No. 11429127. Registered offices: Rivers Office Park, Denham Way, Rickmansworth, WD3 9YS. You can confirm our registration on the Financial Services Register. This site is intended for UK residents 18 years and over unless otherwise stated. RCI Bank is not responsible for the content of external websites.

Your eligible deposits with RCI Bank UK Limited are protected up to a total of £85,000 by the Financial Services Compensation Scheme, the UK’s deposit guarantee scheme. Any deposits you hold above the limit are unlikely to be covered. Please click here for further information or visit www.fscs.org.uk.
Latest Tweets
@RCIBank:
Happy Friday everyone or as we're calling it 'Forbes Friday'! We can't help but show off our recent coverage in @ForbesAdvisorUK 🗞️ which includes our fresh data noting the nation's slow uptake of green finance products. It's time to speed things along!⏱️ https://t.co/aUFpjTeulH
RT @SavingsGuruUK: ⬆️ @RCIBank and @Sainsburys_Bank both increase their rates to 1.10%, to move up to joint 6th in the easy access #savings…